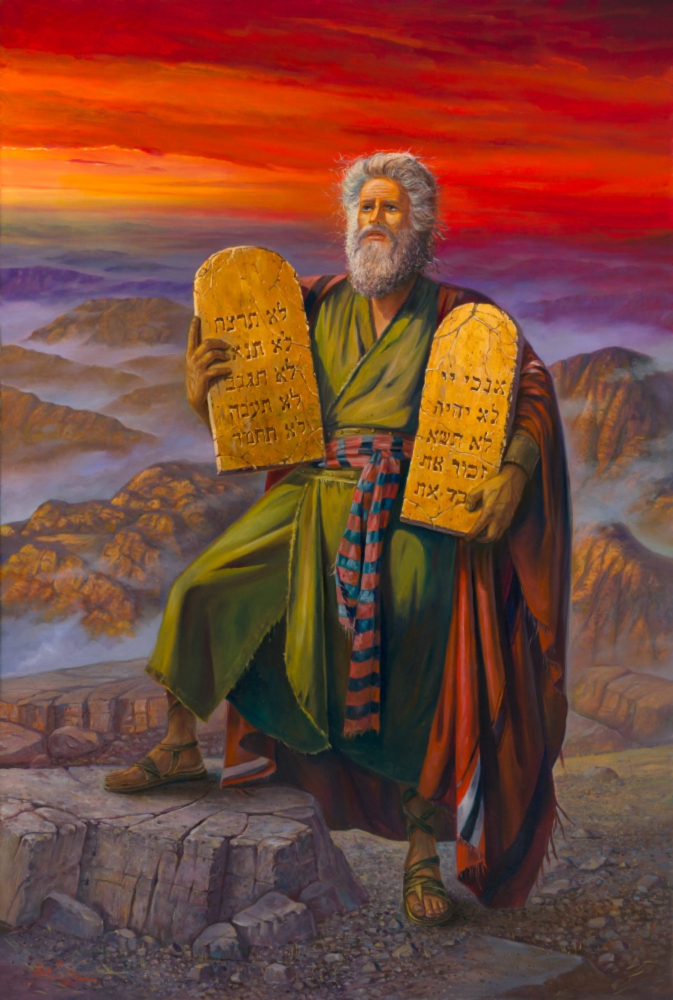 These days we don’t really have respect for those who are given authority in God’s name. By that I mean that we do not fear consequences for our actions towards those individuals. The Bible, the recognized authority by true Christians, reflected the same level of disrespect.  The real difference is that most of the biblical characters saw God move in direct, obvious ways against those in rebellion to authority. Nowadays God still moves but we seem much less aware of it.

Just because we are less aware and less fearful of His response does not mean He is sitting on his thumbs doing nothing.  He is always preparing for the next step and He will not be denied.  He also will not sit idle while we willfully ignore his authority and the authority of those He has chosen on this earth.  Today I want to explore why we should have a healthy fear of His authority by looking at those who did so and the consequences they suffered.

Our first example comes from the book of Joshua chapter 7; a man known by the name of Achan from the tribe of Judah.  God had just miraculously given the Israelites the city of Jericho.  He had commanded that everything be destroyed save for certain items that would go into His treasury.  Achan however, by his own words coveted these things when he saw them and kept them for himself.

When the Lord had given His command to keep certain things for His treasury, he told Joshua that if this command was not kept that it would turn Him against Israel.  During their next battle against the city of Ai, which Israel’s spies said could be taken with only 3,000 men they were completely routed, and the attacking force pursued and wiped them out.  This is the first consequence of not properly respecting those God put in authority, in this case Joshua.  It was through Joshua that God’s command had gone out to the people.

Joshua then cried out to God asking why He had delivered them into their enemy’s hands and God informed Joshua that His (God’s) command had been broken.  As He had promised He had now turned against Israel.  God wanted restoration with Israel and so He told Joshua what to do to restore God’s favor.  First Joshua called out the tribes of Israel and God showed him the tribe of Judah.

Then Joshua had the different clans of Judah come forward and God pointed out the Zerahite clan.  Next Joshua had the families come forward from the clan and God showed him Zimri, father of Achan.  Joshua then went through the family man by man until he came to Achan and God showed Joshua that he was the culprit.  Joshua commanded Achan to tell him what he had done and to be honest.  To his credit Achan confessed to what he had done and even where to find the items he had kept.

In our world we might expect leniency or a slap on the wrist because we confess or even because we simply don’t have that fear and respect for God’s authority.  Well we would be wrong; Achan, his family including sons and daughters were taken outside the camp and stoned to death.  Then they and all their belongings were burned and only then did God’s favor return.  I don’t know about you but that possibility scares me.

For our next example I am going to go broader and we will look at the nation of Israel.  This is a nation who had seen the mighty works of God firsthand and yet time and again they would turn their backs on him, disobey him, worship idols and false gods.  God tried to get them to turn from their wicked ways but they would refuse.  In addition we see more examples of not respecting God’s chosen servants for they often tried to kill those He had sent to turn them back to Him.

Starting with the prophet Amos, originally a shepherd from the kingdom of Judah, after the split of Israel.  God called him to go to Israel and deliver a prophecy of impending doom.  At this time Israel had recently conquered another land and was living high on the spoils of war.  The rich were oppressing the poor and earthly excess was everywhere.  In addition, Israel was worshipping pagan gods while going through the motions of worshiping God by still offering sacrifices and having the ritual feasts.

Amos obeyed the Lord and went up to Israel to prophesy.  Like many of the prophecies from the Old Testament Amos listed the sins against Israel and God’s wrath concerning those sins.  Amos interceded on Israel’s behalf a few times, begging God to hold His wrath for “Jacob could not survive.”  God would relent and say that He would not do these things but eventually even His patience ends.

In keeping with the theme of this article the people did not listen, respect, or fear the word of the Lord and certainly not His messenger.  Amaziah, the priest of Bethel, sends a message to the king of Israel, Jeroboam saying “Amos is raising a conspiracy against you in the very heart of Israel.  The land cannot bear all his words.”  Then Amaziah goes to Amos and says to him, “Get out you seer!  Go back to the land of Judah.  Earn your bread there and do your prophesying there.  Don’t prophesy anymore at Bethel, because this is the king’s sanctuary and the temple of the kingdom.”

While Amaziah was in authority as a priest and was speaking on behalf of the king he was still speaking out against the one whom God sent.  The authority to deliver this warning and prophetic word had been granted by God Himself but the earthly authority tried to shut him down.  This is an example of when earthly and heavenly authorities clash.  We are to follow our earthly authorities with the exception, as shown here of when they attempt to go against God’s word.

Since the king and the priest were trying to shut Amos down the Lord then said to them, “Your wife will become a prostitute in the city and your sons and daughters will fall by the sword.  Your land will be measured and divided up and you yourself will die in a pagan country.  And Israel will certainly go into exile away from their native land.”  This is what the punishment is for those who do not respect God-given authority; not necessarily these exact punishments but punishments and curses on you and your family.  The king and priest suffered for this transgression but so did their wives and children and indeed their entire people.

I am as guilty of this as anyone; in the past when there were presidents of our nation, I did not approve of. I did not pray for them as I should. I spoke against them and told myself and others what terrible leaders they were.  Now I see where I was wrong, whether they were good leaders or not.  I should have been praying for them the entire time to bless them and that God would give them wisdom.  I did not and I have had to repent for it.  God feels this way about all leaders, from the POTUS down to the pastor of the smallest gathering of God’s children.  We must be mindful of how we speak to and deal with those in authority, otherwise it is us who God will judge, not them.  I hope you found this enlightening and have a new perspective on those in authority.  Good day.

Stillness- the posture of Reshaping and Remolding
Hannah S. Hunter
3/17/2020

How did Jesus Celebrate His Birthday on Earth?
Hannah Hunter
11/27/2019

Your comments will not appear until they have been reviewed.